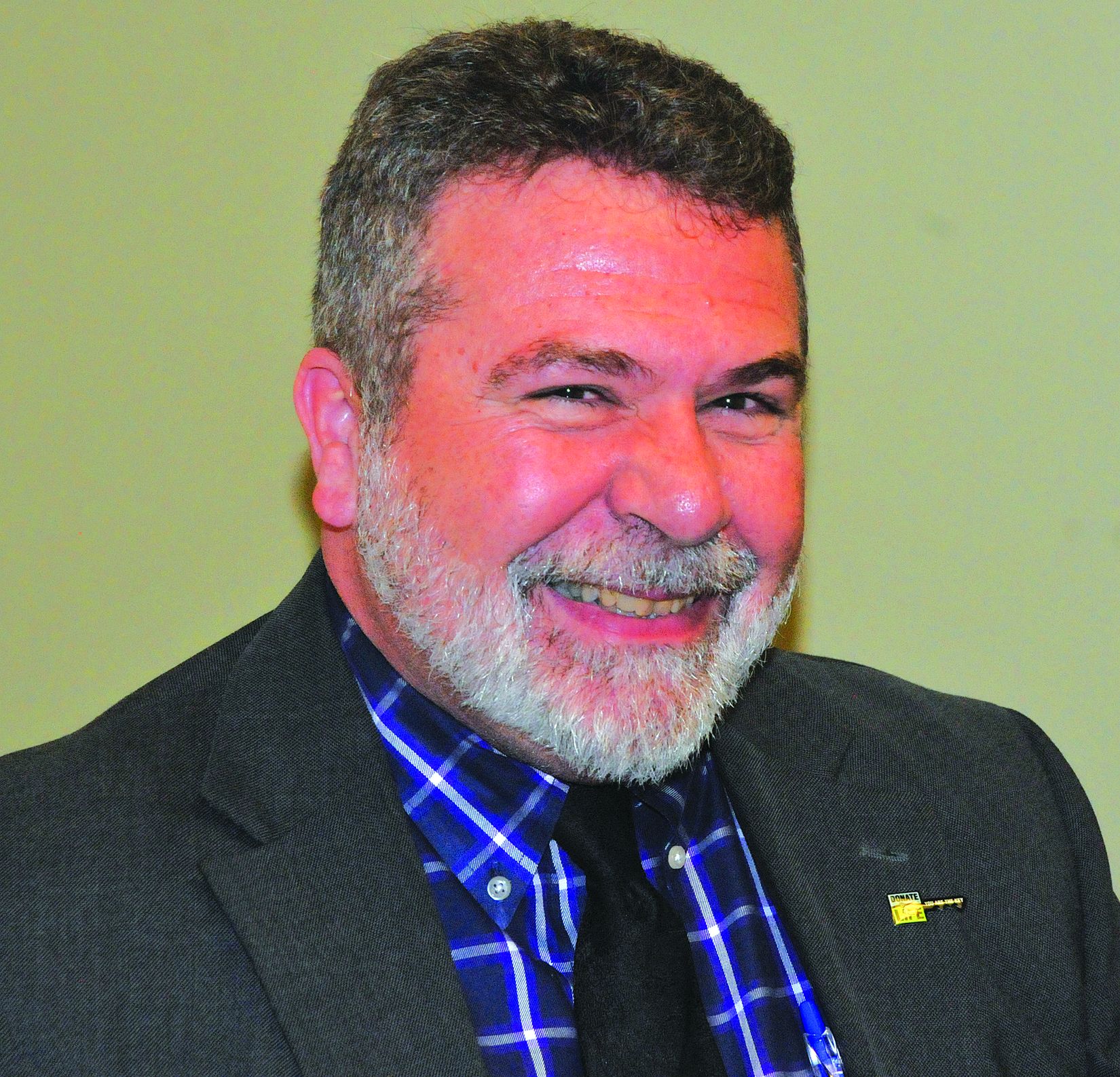 If if takes a village, it also takes a team, and Schoharie Mayor Larry Caza has both.
Mayor Caza was sworn in Monday as were newly-elected Trustees Peter Johnson and Sal Medak.
All bring a wealth of experience and accomplishments to the village, Mayor Caza said, and with Trustees Mark Wood and Jeff Palmer, they’re ready to hit the ground running.
“We have committed, active, involved people,” he said. “We’re all eager and passionate. I’m excited about what we can do.”
Mayor Caza served as a trustee for 12 years—the last four as deputy mayor under John Borst—before running unopposed for his seat.
Along with that experience, one of his biggest strengths, he said Friday, is that he’s not afraid to raise his hand, ask questions, and make suggestions.
Among his goals, finding ways to capitalize on Schoharie’s proximity to Tech Valley—a swath he sees as running from Albany to Utica with “stops” along the way, including one at SUNY Cobleskill.
Mayor Caza also remains convinced that the village can find a way to rehabilitate and develop the Parrott House as an economic anchor for Main Street.
“We had the momentum” and a grant,” Mayor Caza said, but after a feasibility study found repairs would cost too much, Schoharie had to return money that would have helped fund the work.
“We couldn’t find a partner with all of their ducks in a row,” he said, “but we’re not giving up. It used to be a place for everyone to gather and it still has that kind of potential.”
Another possible anchor and economic development site?
The old jail, once it moves to Howes Cave.
“I’d hate to see it just used for storage,” Mayor Caza said, “especially with such a great location. There are options, but we need the kind of people who aren’t scared away by multi-million dollar projects.”
Mayor Caza also sees potential in efforts to create a multi-use trail along the Schoharie Creek, work that’s received grant funding but needs a $168,000 local match.
“If I can make sure that happens and nothing else…” Mayor Caza said, suggesting that with support from the village, Town of Schoharie, Schoharie County, and local professionals donating a portion of their services, $168,000 is an achievable fundraising goal.
Also on his to-do list, he wants to see the South End Drainage Protect, funded with FEMA hazard mitigation money, through to completion and he also wants to explore whether the village could get funding for other similar projects, including a berm at the sewer plant.
Smaller, but no less important projects include addressing the need for a street sweeper and replenishing the fund reserves for the Schoharie Fire Department and village equipment lines.
Mayor Caza also stressed that his administration is going to continue to work with Save Our Schoharie.
“We’re not changing our position with Cobleskill Stone,” he said regarding controversial quarry expansion plans now in litigation.
Mayor Caza said he’s encouraged by the fact that The Birches at Schoharie apartment complex is coming online and with it, will be payments developers have promised for water and sewer services.
“We’re full of good people,” he said of the village he’s called home for nearly 30 years.
“I’m excited and I’m nervous, but at the same time, I know I’m not alone. We’ve got a lot of good people, the Rec Commission, the Kiwanis, the Schoharie Promotional Association… It truly does take a village.”